Whilst primarily concerned with WWI and WWII aircraft, we are able to turn our expertise to the manufacture or restoration of any finely engineered item – our sister company, Hawker Racing, was set up to specialise in road and competition cars (see www.hawker-racing.co.uk). This 1936 ERA R9B was one of 14 ERAs manufactured and originally supplied to stockbroker Dennis Scribbans. Fitted with a 1486cc supercharged engine running on pure methanol, it has successfully raced throughout its life but unfortunately suffered a serious accident at Imola in 1999, damaging the chassis, front axle, brakes, steering, brakes and numerous magnesium castings including the steering box, sump, oil filter, water pump and bellhousing. Having considerable experience in rebuilding ERA engines and superchargers, Hawker Restorations was commissioned to carry out a major rebuild over the winter of 1999-2000. Driven by John Ure, the car has since won at Monaco, Goodwood, Silverstone, Donington, Cadwell and Spa, where in 2001 it set the pre-war lap record. John had this to say about our work:

“The build standard and focus on quality carried out by Hawker Restorations on R9B was superb. The attention to fine detail clearly required by the discipline of aircraft restoration was evident in the care extended to the car, with constant reference to original drawings and material specifications. The car has since handled better and stopped straighter than ever before. Indeed I don’t believe the car had been as straight since it left the ERA factory in 1936!” 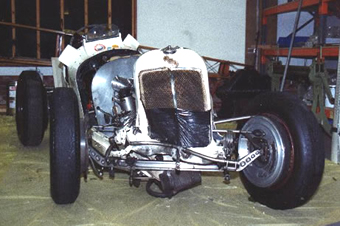 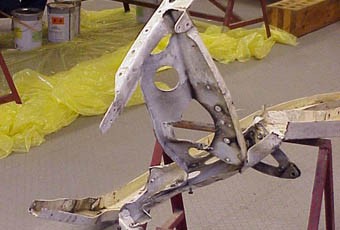 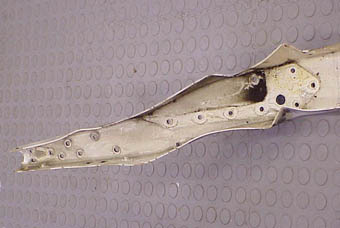 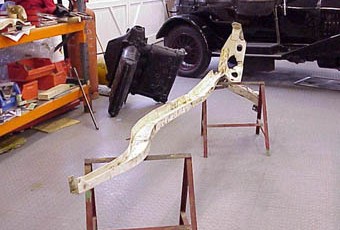 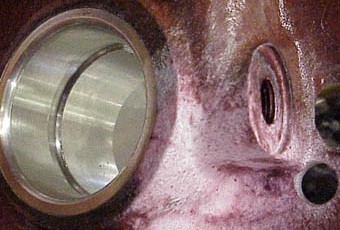 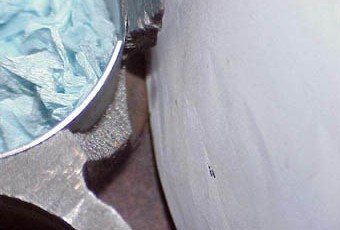